The Taswell Arms was a pub in Southsea, Portsmouth, now converted into a five bedroom family home. The current residents asked me to restore the main pub swing sign and two signs that were fitted in the garden.

The pub swing sign was reasonably straight forward, some filling and minor repair, repaint and re-signwrite. The tough bit was getting the sign down and then up again after. I had to cut the old bolts off as they were rusted solid, then forgetting to remove them completely I had to cut one when fitting the sign too. Not expecting to need cutting equipment when fitting a sign, I was lucky enough to be saved by a friend and local signwriter Tony Tibbotts, who promptly saved the day with an angle grinder, some better bolts and a pair of hands.

The two beer garden signs were a bit more work, the plywood faces had heavy water ingress and rot, so I removed and re-used the timber frame, fitting new plywood inside them. Many coats of paint on front and back followed, then the final signwriting. 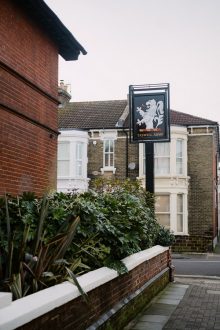 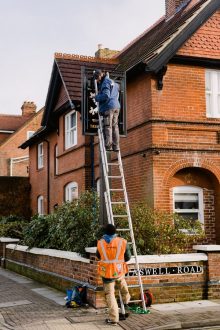 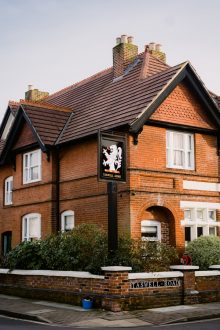 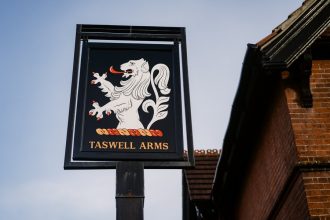 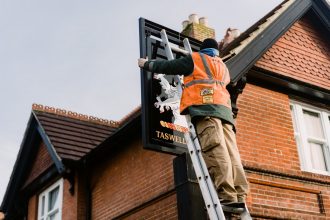 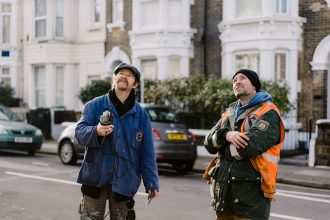 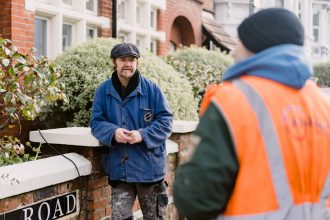 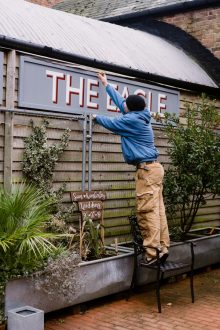 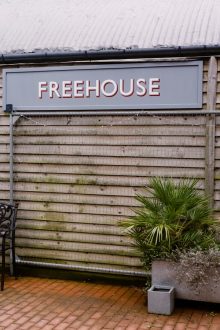 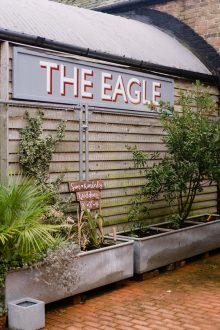